When we ordered our wedding cake, they asked us if we would like the bakery to send us a brand new cake on our anniversary or if we would like to save the top portion from our actual wedding cake.  The romantic in me decided that we should have the real wedding cake that sits in your freezer for a year and everyone says tastes horrible.  But I loved the traditional aspect and I figured we would each take a bite and then throw that thing away.

Three days before our one-year anniversary, I moved the cake box from the freezer to the fridge to defrost.  I didn’t open the box because I wanted the cake to be a surprise.  Three hours before our photographer was scheduled to come over, I took the cake out of the fridge to come to room temperature.  When I opened the box, I saw that the cake was not wrapped in any kind of plastic wrap – it was just sitting in the box. 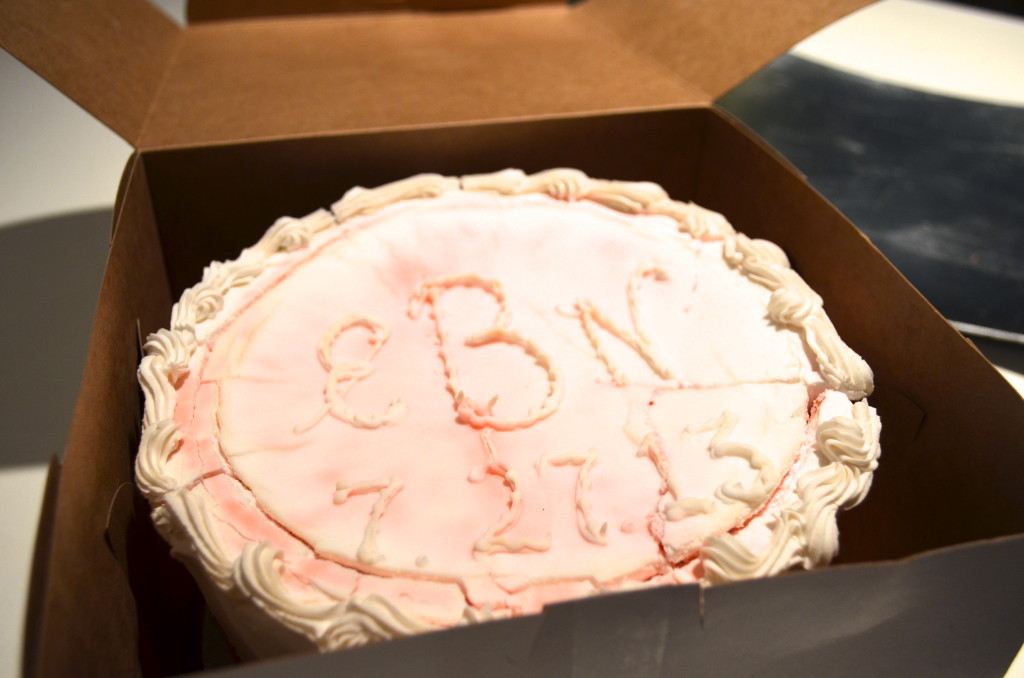 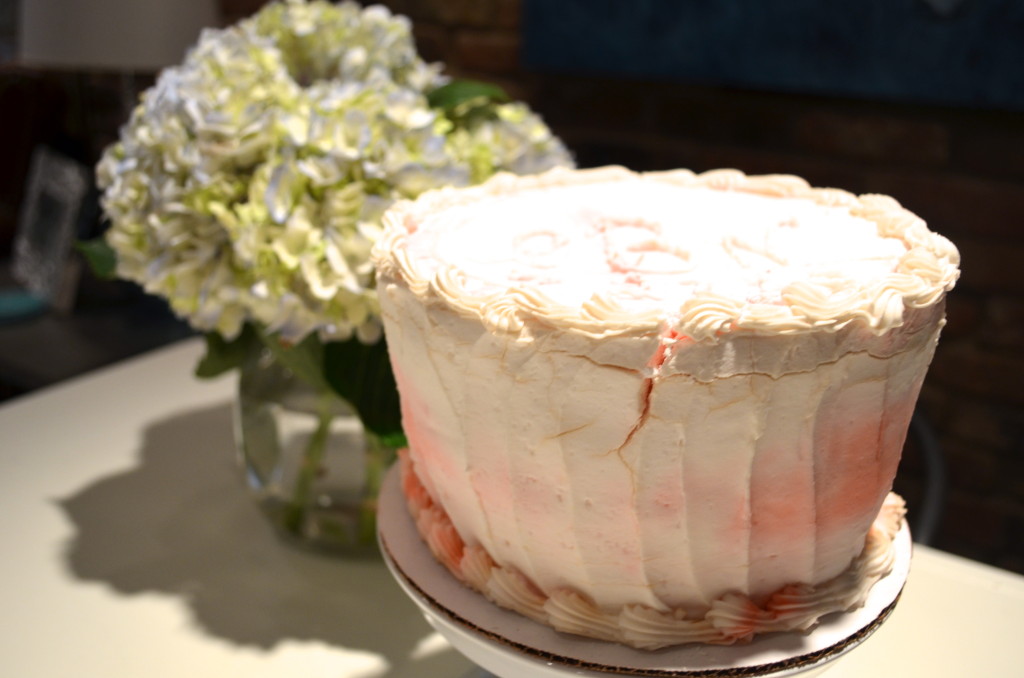 It looked fairly cute, but there were some serious cracks, and the red part of red velvet was certainly trying to make an appearance through the frosting.  Half of the frosting felt hard as a rock and the other half felt fairly normal.  But then…it all fell apart.  The year-old icing began falling off in sheets.  And I was left with this. 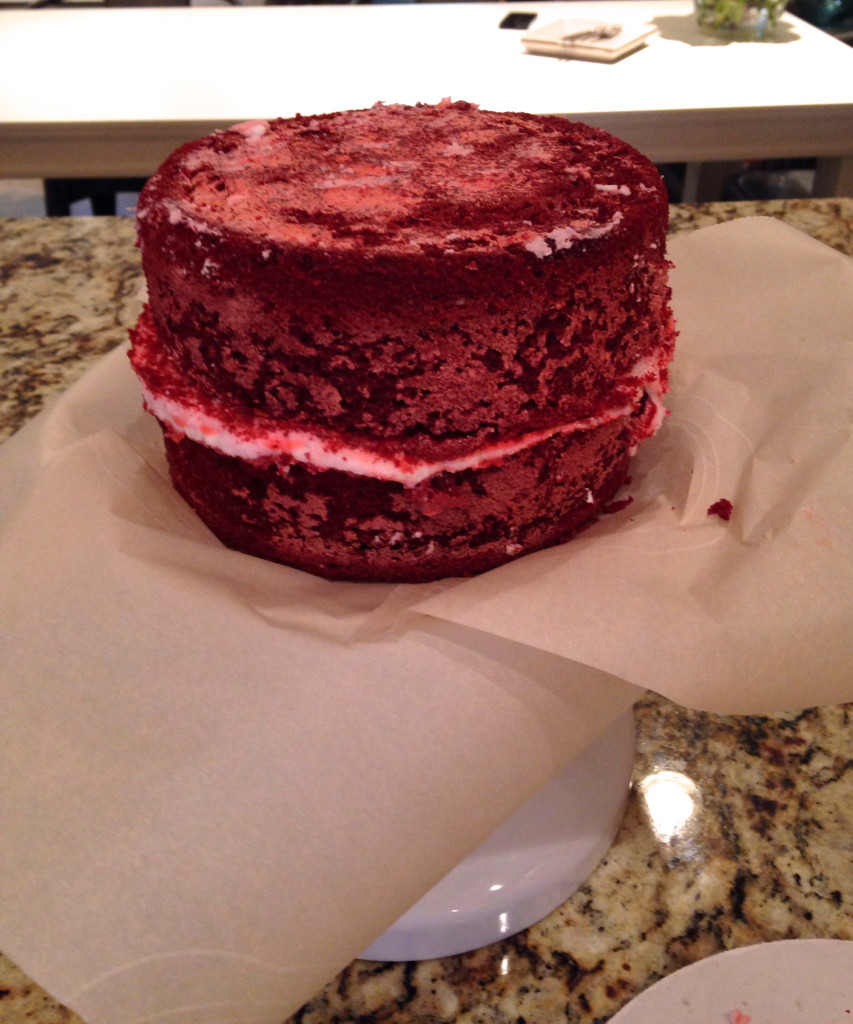 I stood in the kitchen staring at it, knowing that our photographer was coming any minute to.  Before I could finish the sentence, “maybe we just skip the cake part,” Nick told me not to throw it away and ran out the door.  He was back in a few minutes with tubs of Betty Crocker fluffy vanilla frosting.  I was already hating this cake, but I frosted it and hoped that we could at least get it in a few pictures. 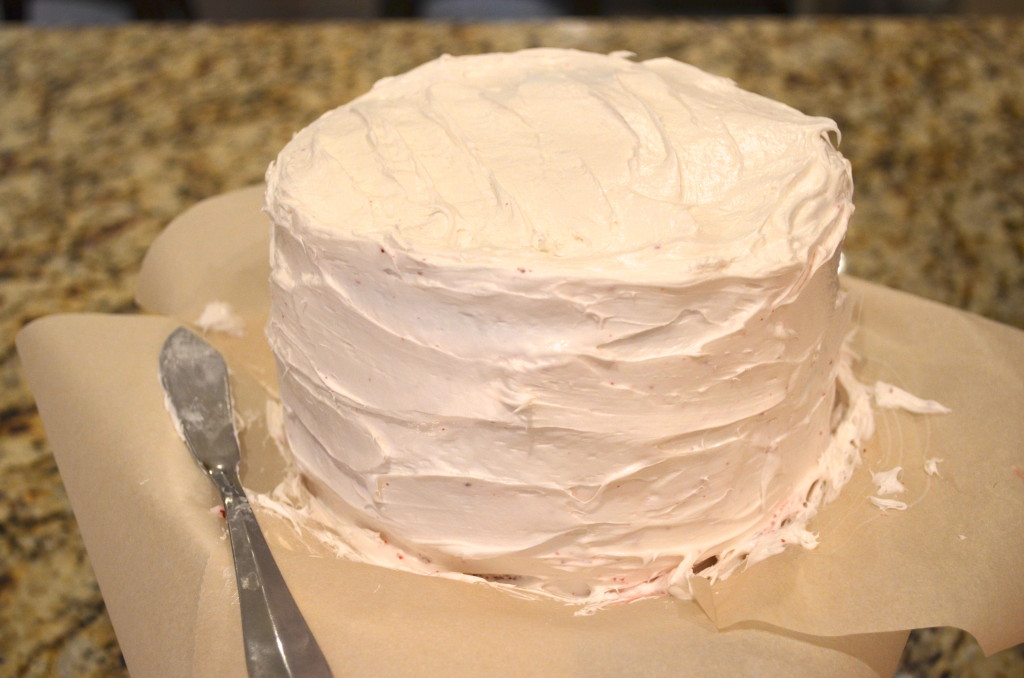 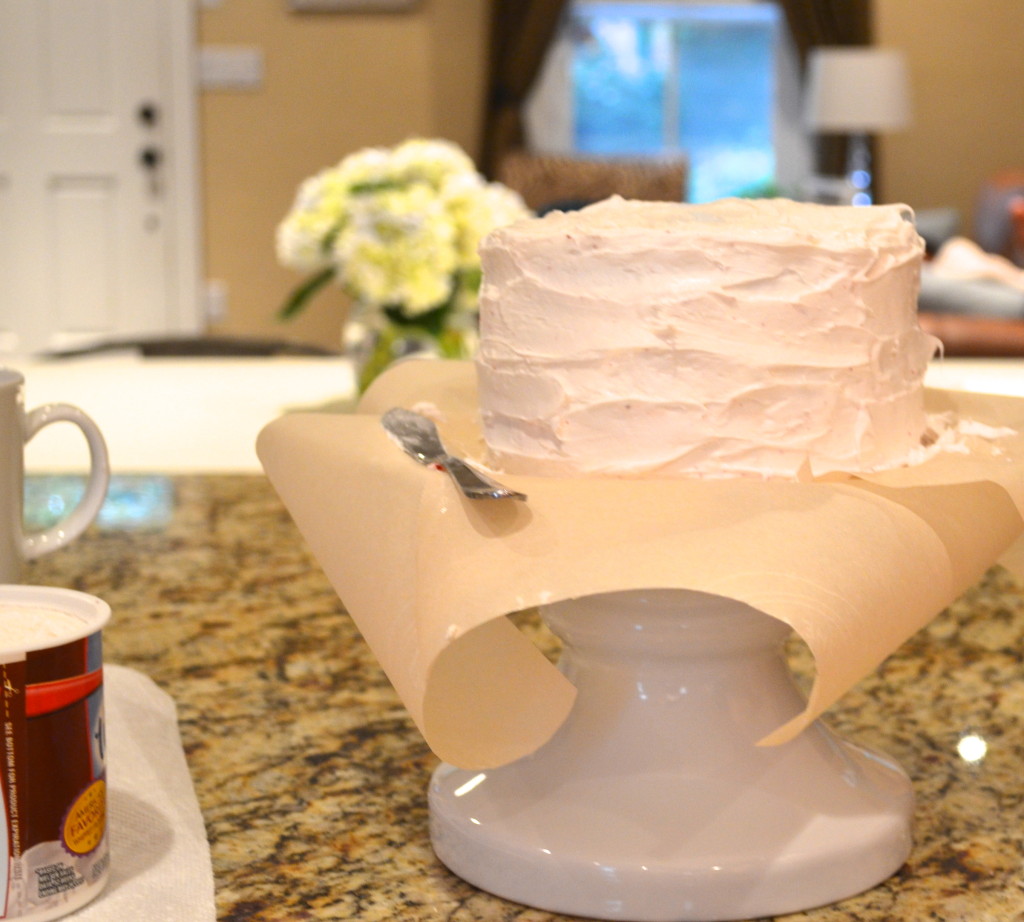 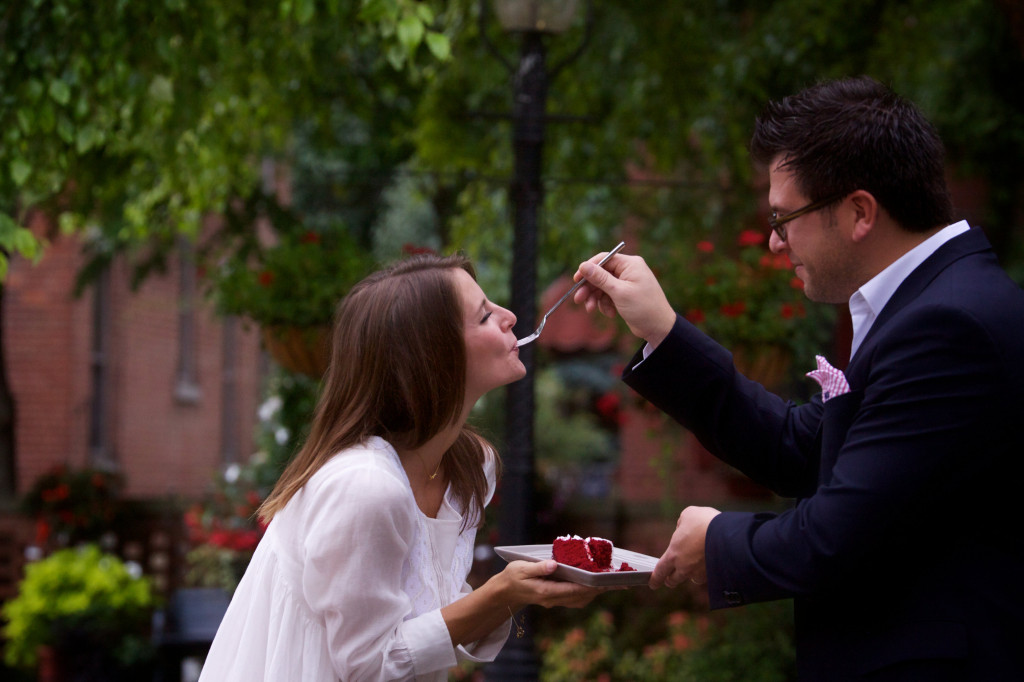 And guess what?! It was actually delicious!! The red velvet cake itself was phenomenal.  Did not taste freezer-burnt whatsoever.  The store-bought frosting was delicious, of course.  The only part that was not that great a year later was the frosting in the middle of the cake – combining the two layers.  I suppose it was a blessing in disguise that the frosting all fell off because it didn’t taste great anymore anyways. 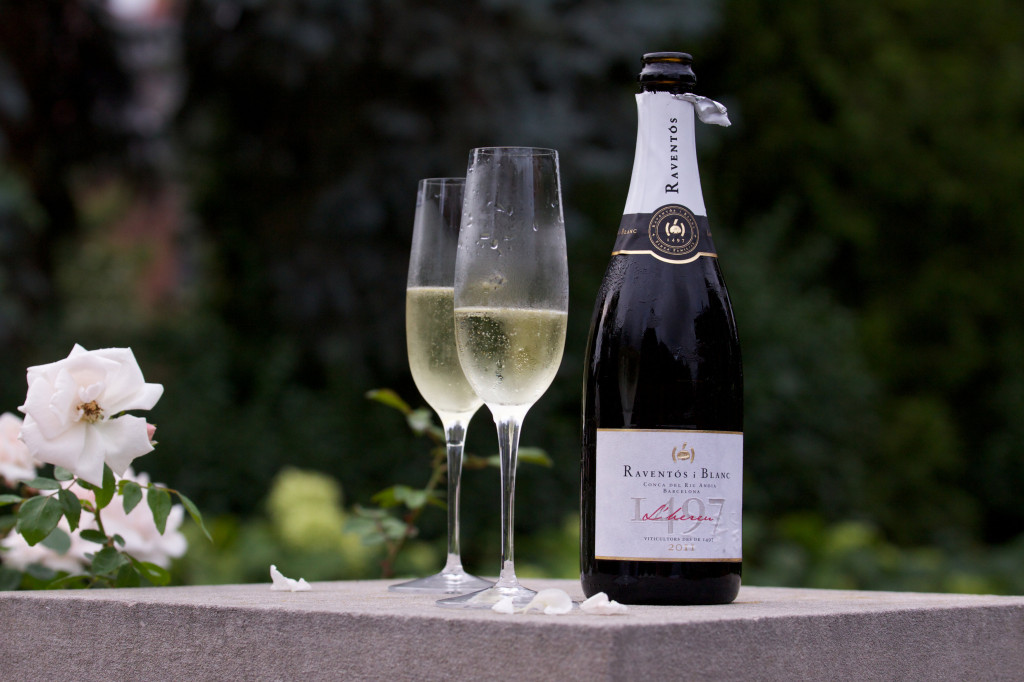